This year’s event took place August 5-7, 2022, in Columbus, Ohio, and raised over $13 million with the help of over 11,000 participants, which was contributed entirely to cancer research at several renowned institutions.

The Capstone team of riders and volunteers consisted of Head of Sponsor Coverage Brendan Burke, Director of Operations Charlotte Franson, Director of Strategy Olivia Ferris, Managing Director Scott Eisenberg, Director Sam Matlin, Vice Presidents Chris Cardinale and Wolfgang Zahner, Sponsor Coverage Manager John Cianci, and Analyst Clark Becker. Our riders tackled routes ranging from 20 to over 50 miles over the weekend. Brendan Burke, Head of Sponsor Coverage and a participating rider at the event, commented, “The Pelotonia organization is world class philanthropy. Because cancer touches everyone, we found that clients, colleagues, and friends were eager to contribute donations to the incredible cause. The event was superb and a testament to the dramatic impact of the lifesaving work done at The James Cancer Hospital. Huge thanks to everyone who rode and contributed.” 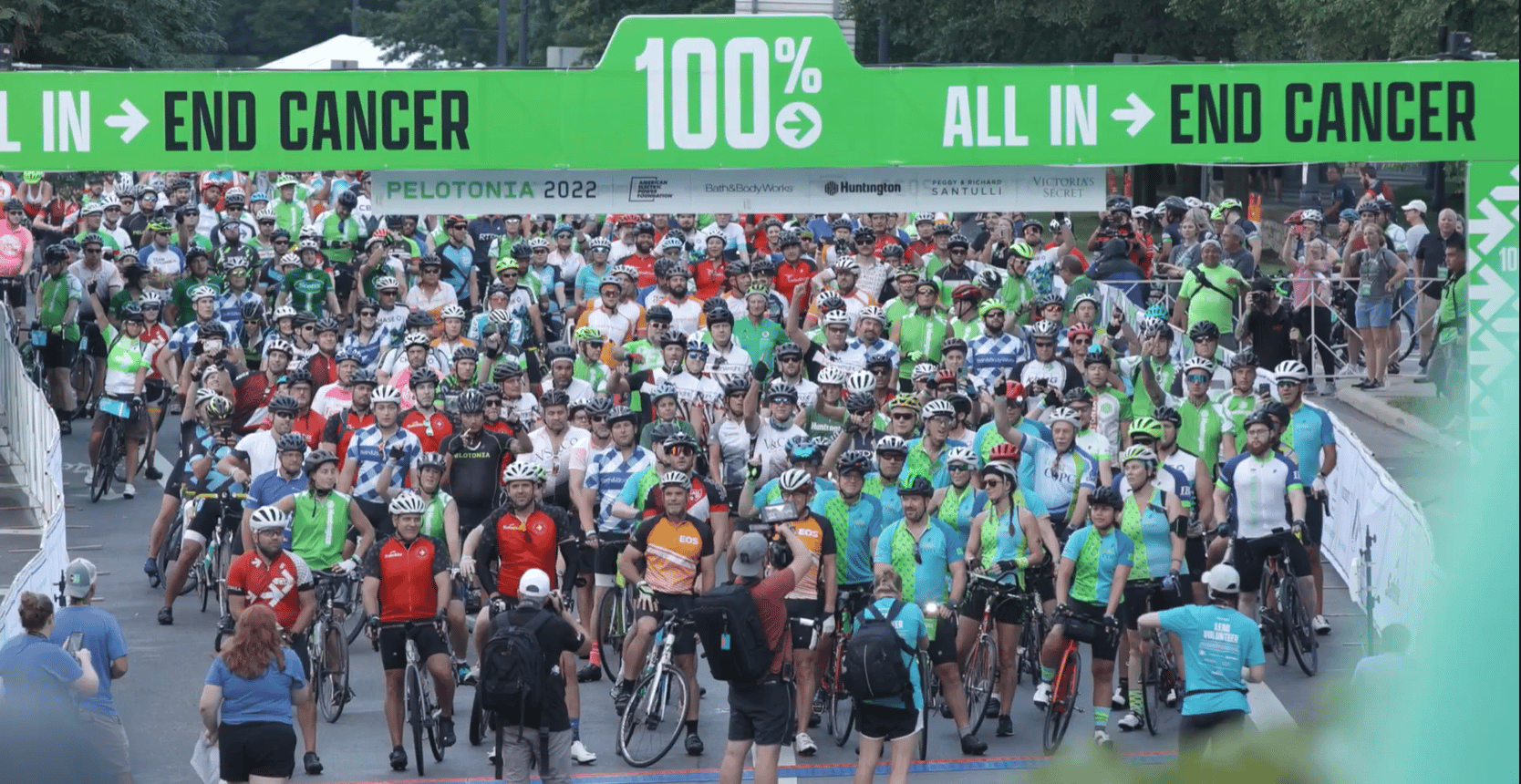 Founded in 2008, Pelotonia was established with the objective to fund innovative cancer research. As a centerpiece of its year-round fundraising efforts, Pelotonia hosts a three-day experience that includes a weekend of cycling, entertainment and volunteerism. Since its founding, Pelotonia has raised nearly $250 million for cancer research. Thanks to its generous funding partners, Pelotonia is able to direct 100 percent of every dollar raised by its participants to cancer research at The Ohio State University Comprehensive Cancer Center – Arthur G. James Cancer Hospital and Richard J. Solove Research Institute, including The Pelotonia Institute for Immuno-Oncology.

Capstone’s parent company, Huntington Bancshares (NASDAQ: HBAN), has supported and participated in Pelotonia at an extensive scale for several years, having raised more than $25 million for the organization’s cancer research efforts over the past seven years.

For over 20 years, the firm has been a trusted advisor to leading middle market companies, offering a fully integrated range of investment banking and financial advisory services uniquely tailored to help owners, investors, and creditors through each stage of the company’s lifecycle. Capstone’s services include M&A advisory, debt and equity placement, corporate restructuring, special situations, valuation and fairness opinions, and financial advisory services. Headquartered in Boston, the firm has 175+ professionals across the U.S. With 12 dedicated industry groups, Capstone delivers sector-specific expertise through large, cross-functional teams. Capstone is a subsidiary of Huntington Bancshares Incorporated (NASDAQ: HBAN). For more information, visit www.capstonepartners.com.